I hope this story telling account of History and the Biblical Covenants is of help to you. I know we all have questions when it comes to life. When I was young, I was the oldest of 5 children. My youngest little sister was filled with so many questions as she grew, but the first question was why? Not just why, but why, why why why, why, why, but why and so on. It taught me patience for sure. But it also helped me understand that inquisitive nature. So, here we go again, As I attempt to answer some of the background info to the why questions to give us a better understanding of WHY God did what He did. Of course we won’t know it all this side of Heaven, but I hope it’s a good start to get you digging into the Biblical Covenants on your own.

Last time we got together and looked at the Covenants, Noah and his family were fresh off the boat, ok a really big boat, ok, an Ark!

After exiting the vehicle, God had instructed the family once again with one direction being repeated which was for them to be fruitful and multiply, for the entire earth needed repopulating.

The smell of a good BBQwas still wafting in the air including the fat from the animals that were given to God in sacrifice by Noah on an altar, revealing an obedient heart, with the rainbow overhead as a symbol of the unconditional covenant between God and mankind and all the animals.

God promised He would not flood the entire earth again. After establishing the family in the last covenant between Himself and Adam, God has now established government for mankind through the covenant with Noah. This covenant will remain in effect as long as there are rainbows. It does my heart good when I see a gorgeous double rainbow in the sky after a storm here in North Idaho. If you have any pictures of one in your area, I would love it if you would share them on the Moments with Moni facebook page. Let’s all remind each other of this promise from God.

Ok, back to the story.

Well, the beauty of the fresh new earth didn’t last that long. Fresh off the boat, Noah decided to be a farmer, and planted a vineyard. Yes, I realize there is passage of time, but in the very next verse, Noah drank that wine, and you guessed it...Noah got drunk.

Evidently there was a scandal that went on inside the tent, for the Bible reads, “Noah, drank of the wine, and was drunken, and had it happened today Ham would have been considered a journalist wanting to make headlines

Some say there may have been more going on, but many scholars believe that the scene was just what it was written as, which you can read in Genesis.

Do you remember after Adam and Eve sinned and made clothing for themselves out of fig leaves? The timeline from this Antedilluvian age to the Last Days before the coming of Christ, may make this moment look like no big deal.

But remember the standard of this world by the One who created it and all that is in it, rises above such lewdness.

After Noah woke from his drunkeness, it says that he knew what had happened.

I used to think that Noah just yelled at his son because he was mad at him. However, the Bible paints a different picture. Noah was now in his right mind, and since he was the head of the family, and now the head governing member of society, he has proclaimed blessing and cursing in this instance.

The guilty party is now proclaimed a servant to the other two sons, one of whom receives a spiritual blessing and the other a temporal one. We also read in this account of History, that Noah lived another 350 years after the flood and he died.

As the Bible continues, descendants of these three sons are mentioned. It looks like a dry read of names if at first you open your Bible to read them, but if you dig in to the meaning of these names, and catch a bit of history that is thrown in with them, it actually reveals a lot. But that is for another story. Our main take away for the Covenant series is that the earth was being repopulated rather well. All of these were the families of Noah’s generations, and the nations came out of these three sons families.

So what happens when you get together a lot of people who want to do things their own way? Well, since they all spoke the same language, they got together in their pretensious pride, and decided to not scatter across the earth and fill it, but to build a tower that reached all the way to Heaven. Pride and arrogance is strong and well in the hearts of mankind once again.

As a mom, I get the picture of a toddler who want out of the play pen so they can get back into the forbidden cookie jar, maybe even skip the jar and go straight for the hot cookie sheet coming out of the oven. Why stop at one, when you can have the whole batch. Mom would gently pick the toddler up and put them back in the play pen and distract the little one with a toy or a book.

It makes me laugh when I think of God, talking amongst Himself, saying “watch this”. “Let us confuse them with different languages.”

There are some that would think, Oh that God!

He never let’s me do what I want to do. Yet, if we look at it from God’s point of view, He is putting them safely back into the play pen so that the whole human race won’t all get themselves into danger once more. It’s all in our perspective isn’t it?

It was during this time that the life span of humans was steadily shortening, and Abram steps on to the page of world History. This was during the Patriarchal society, and Abram, was married to Sarai, who was barren. She had no child.

Childlessness in a society like this was considered a curse. However these two loved each other very much.

The lifestyle of people at that time was filled with little pocket gods. Graven images of false gods that people worshipped instead of the one true God.

It was at this time, that God called to Abram and told him to get out of the country he was in, and directed Abram out of Ur of the Chaldeans.

God said, “Leave your land, your relatives and your father;s house and go to the land that I’m going to show you.”

Abram had a choice at that moment. Would he take the LORD at His word, or would he think it was just a bit of undigested beef that kept him up at night with heartburn?

Abram did as the LORD directed, and left Ur of the Chaldeans, after his father died, and took his nephew Lot and his wife Sarai, and all the possessions and the servants and they set out for Canaan.

Can you imagine packing up and leaving everything you know and love behind without even knowing where you were headed?

Read more at the Moments with Moni Blog.

There is just so much more to unpack in this covenant and the lives of Abraham and his two sons, but we will have to take another look at the rest of the story next time.

Don’t forget to stop by the Moments with Moni Facebook Page and post a reminder of God’s Covenant with Noah and all of us, the beautiful rainbow. If you’ve enjoyed Moments with Moni, please share it with a friend, neighbor or family member. Thanks for listening.

End of part one of The Abrahamic Covenant.

Read more about the podcast on the Blog at 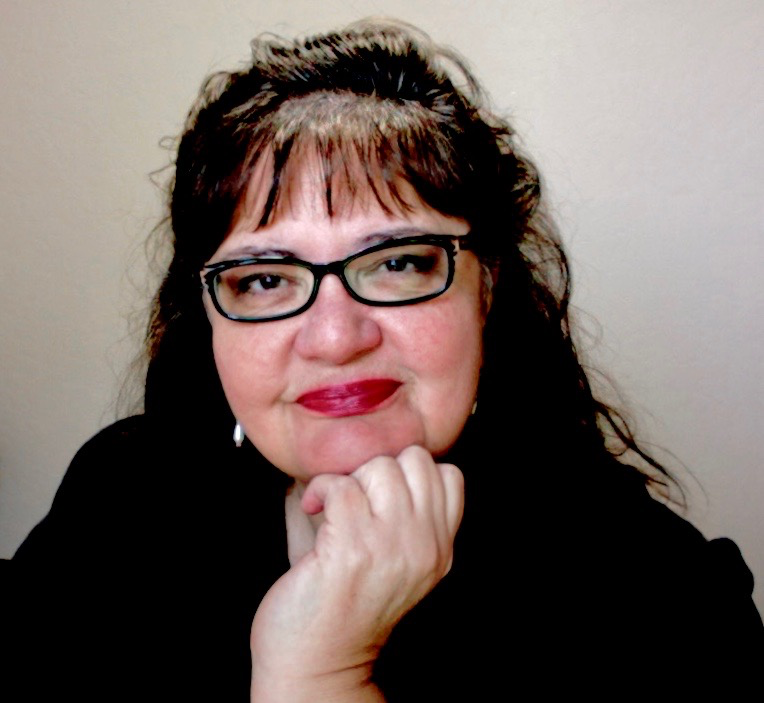